Walking between the beaches of the Caribbean Sea and a few meters away from Plaza la Isla, a mystical Mayan site rises between a cliff that gives each of its visitors a panoramic and incredible view of the Sea and this site is the Temple of the Alacrán.

Alacran Temple
The city of Cancun, both in its interior and in nearby places, keeps incredible archaeological zones for all its visitors and although many prefer to go to Chichén Itzá, Tulum or Coba to be dazzled by the archaeological sites that exist in them, there are some to explore in the city. 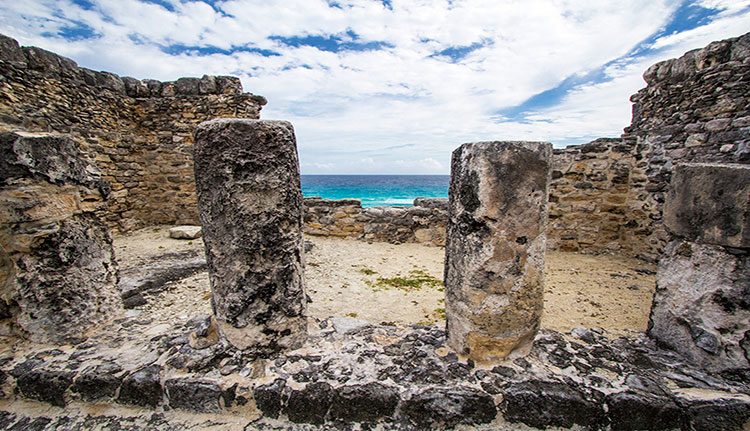 Having almost privately some small Mayan settlements, which give us privacy and tranquility to explore with all the calm in the world.

Well, this is something that happens with the famous temple of the Alacrán in Cancun, a small site that in the past was an observation point, so it was built on a small cliff, which gives direction to a spectacular view of the Caribbean Sea.

In the past, this small place was a “lair”, so you can see some of its columns and its small castle, which overlooked the Caribbean Sea, beyond that not much is known. However, it is still a place to visit.

How to get to the Alacrán temple?

This is the only archaeological site in the city of Cancun that can be reached through the beaches. The closest access point is found in Playa Marlin (km 13), entering the beach you have to walk about 400 or 500 meters, heading to Punta Cancún (Left Hand), where you will come across facing the site on a cliff and overlooking the Royal Park hotel.

How much is admission?
The price to enter the website is zero pesos. That’s right, this is a free access site and you don’t have to pay anything to enter it, where you can contemplate the marvel of Mayan architecture and the view of the beaches of Cancun.

Types of All Inclusive Resorts 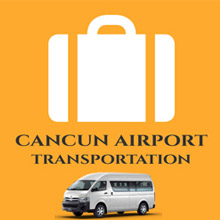 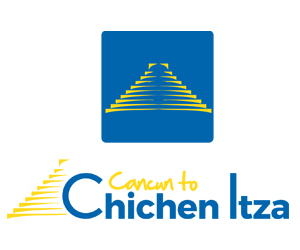